They say the easiest way to predict the future is to create it. Headed to CES to change the face of interface development, the talented folks at You.i approached us to name, brand and design the user experience for their new proof-of-concept television interface. Dubbed FLIP, the second-screen, gesture-based “new user interface” was meant to change the way we use and watch television, while showing off the rapid deployment capabilities of You.i’s development platform.

We provided brand design, UX/UI and motion graphics for the project, which You.i was able to build into their working prototype in under six weeks. 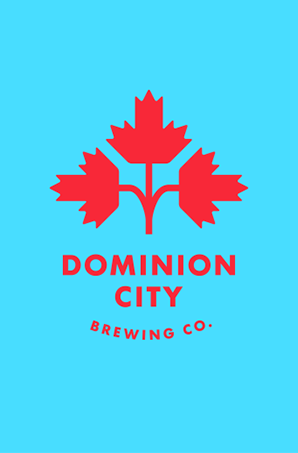 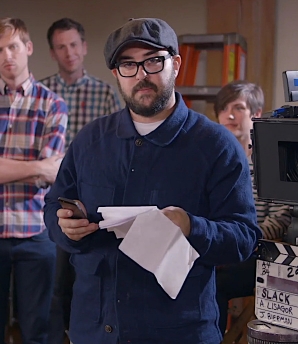 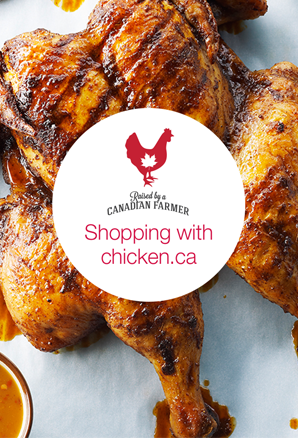 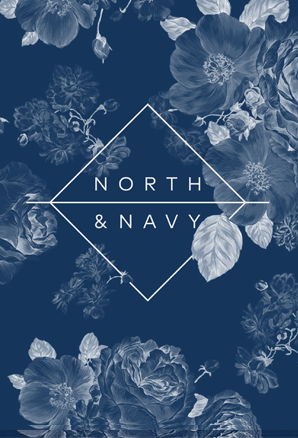 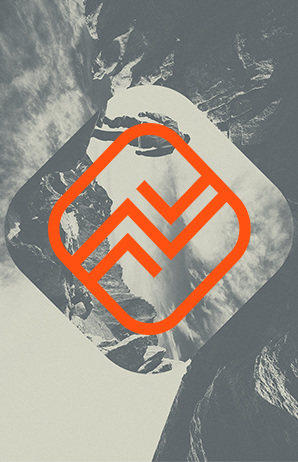 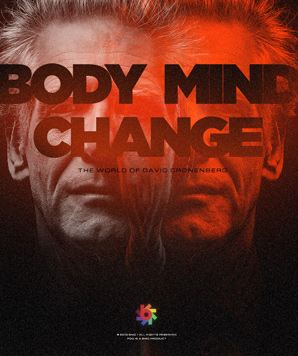 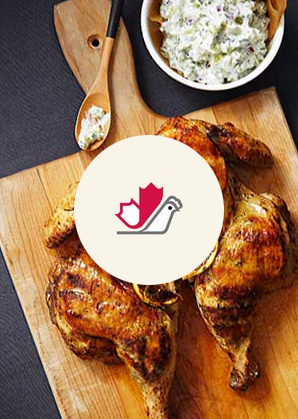 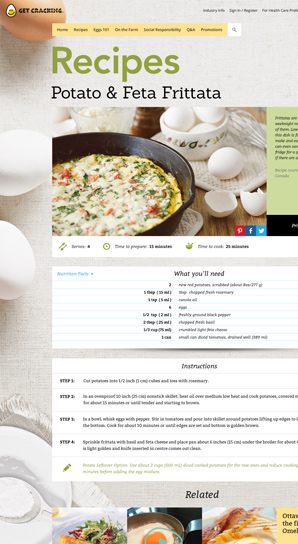 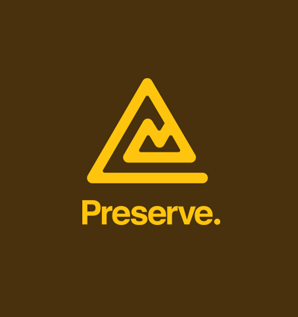 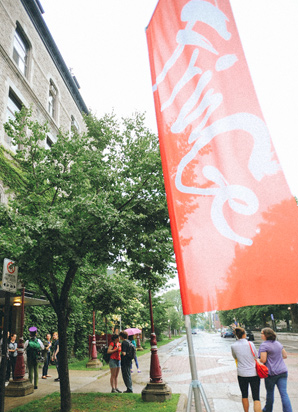 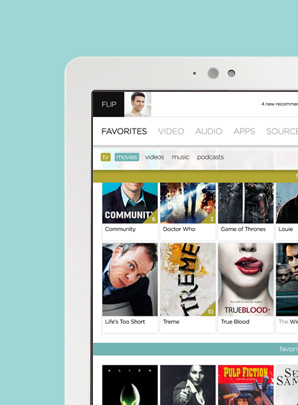 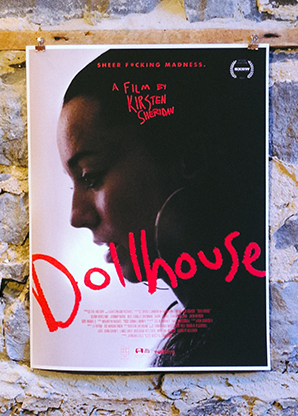 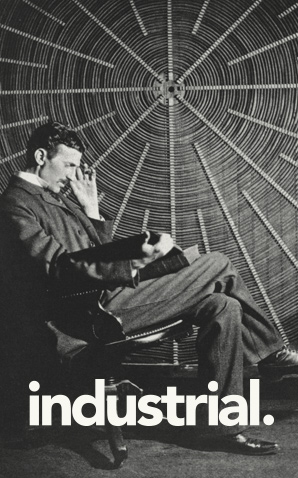 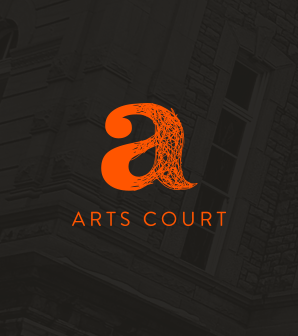 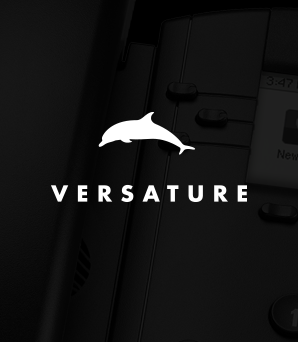